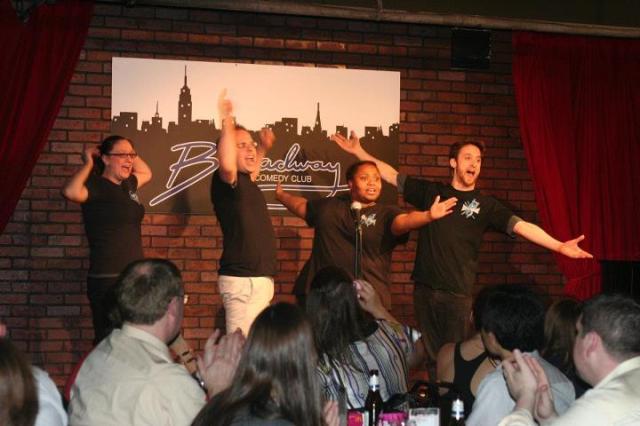 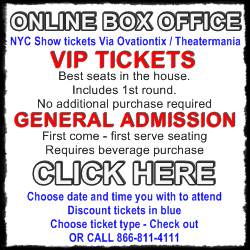 Eight Is Never Enough) is once again adding performances of its series, Improv 4 Kids, for the 2015 holiday season. In addition to its weekly schedule, Saturdays at 3pm, families can enjoy the show Sunday December 27 through Wednesday December 30 and Friday January 1 at 3pm at the Broadway Comedy Club (318 West 53rd Street, New York, NY 10019). Tickets for the 75-minute interactive comedy range $25-50 (via Ovationtix, 866-811-4111). More information and discount tickets at www.8improv.com

Since 2002, Improv 4 Kids has delighted over 4000 K-12 and family audiences with its unique brand of interactive musical comedy – Imagine Whose Line is It Anyway on Nickelodeon with a touch of New York – style theater. The result is a hilarious musical comedy revue created on the spot based on your child’s participation and suggestions. No two shows are the same as the cast uses your ideas to perform original scenes and songs. Many children – and a few adult volunteers – help influence the comedy directly while on stage.

In addition to its weekly public performances, Improv 4 Kids (and Improv

“Our programs teach public speaking and critical thinking” says co-founder, Walt Frasier. “And ‘Comedy’ gets students’ attentions because it is ‘fun’ and ‘cool’. Student do not even realize they are learning. As a result, they develop self-confidence, learn quickly and use these skills to thrive in all their classes.”

In addition to producing hundreds of Improv shows and workshops every year for K-12 schools, Mr. Frasier is formerly the Director of Instruction for the Comedy Hall of Fame and works with the New Jersey Association for Gifted Children.  Together with his team of teachers, they offer weekly classes at the Broadway Comedy Club and through school and community programs throughout the Tristate area. 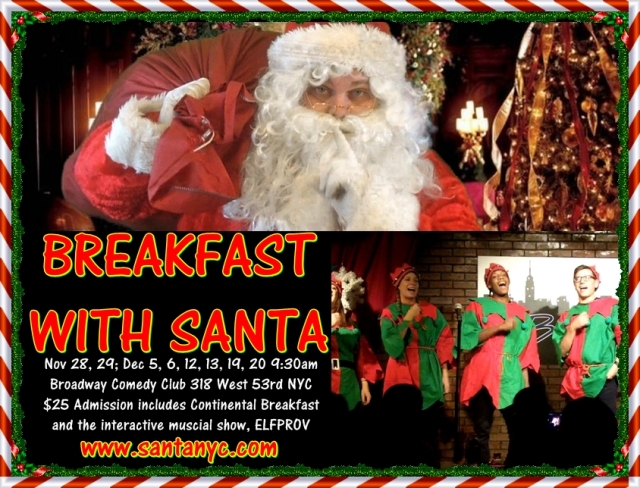 Don’t have kids, then check out LMAO Off Broadway Saturdays at 8pm for more adult fare.

Like Loading...
This entry was posted in EVENTS, Learn to Improvise and tagged arts, bully, calendar, character building, community, creativity, how to, nyc. Bookmark the permalink.
Loading Comments...