Come be a part of the show!

We are very excited to move to a subscription style service for online classes to maximize the value to our students and their parents. Get unlimited access to FOUR WEEKS of classes for just $125. Select the date/time of the first class you wish to attend. See below for current class offerings. Not ready to commit? You can sign up for ONE class for $25. FOUR classes for $75. ZOOM links sent after registration.

We can also prorate our current session that ends October 31, 2020 (Originally $200 for eight weeks) 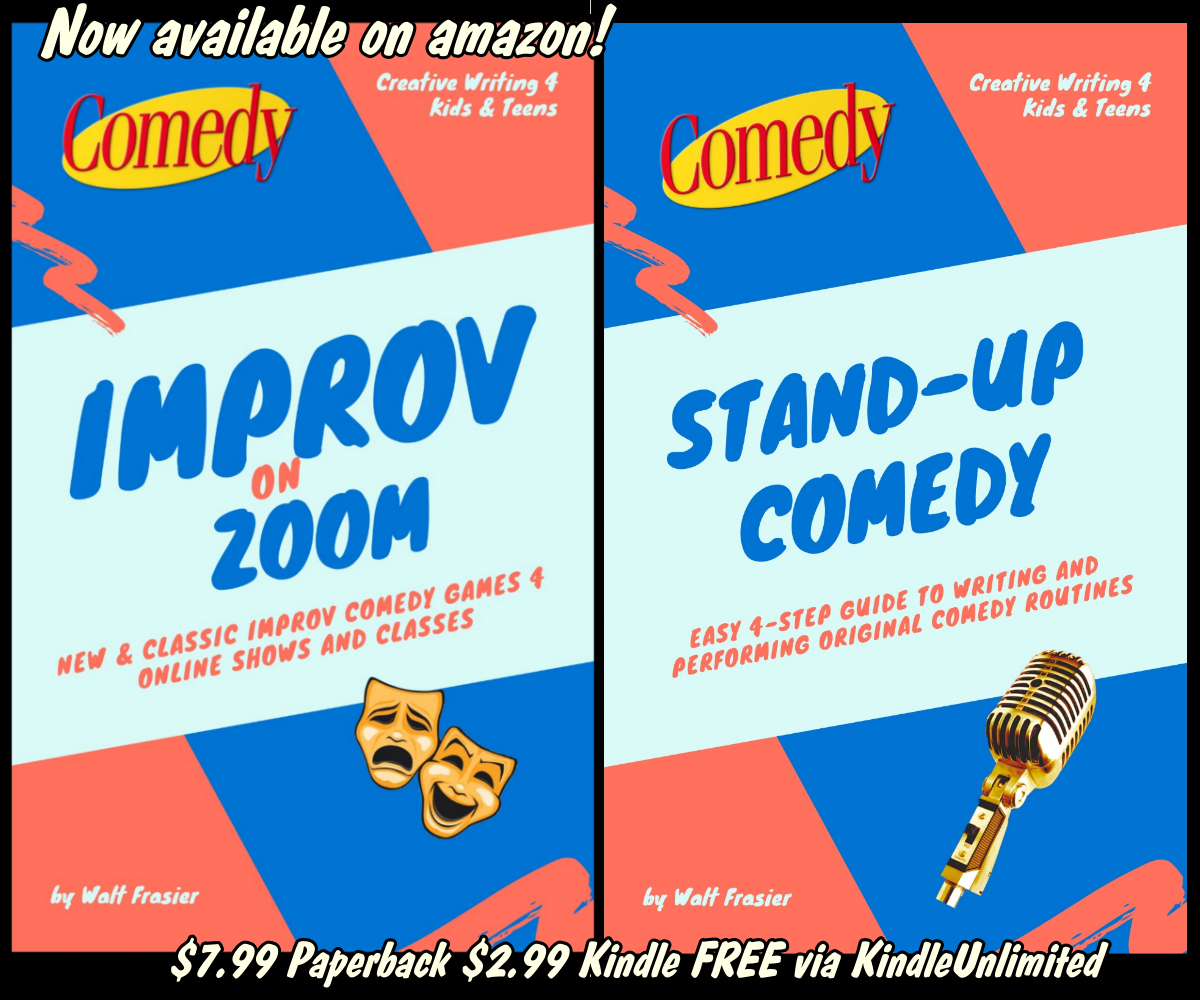 Samuel Van Wyk is a versatile actor based in New York City. He has a passion for singing, stage, and on camera acting.Born and raised on a farm in Iowa, he quickly fell in love with acting and music. He began performing in school, church, and community theaters. He received a BA in Theatre from Northwestern College in Orange City, IA. After graduation, he immediately started working professionally in national tours, summerstocks, and regional theatres.For several years he called the Twin Cities his home. He worked regularly as a singer, actor, and dancer. In 2010, Samuel moved to New York City to continue pursuing stage work. Since moving, he discovered a real love for film work. Since then, he’s been honing his skills performing in pilots, independent films, and web series. He has also begun writing his own material including a web series called “15 Minutes…” and most recently a short film called “Thirty.”Samuel loves stretching himself as an actor. Recent roles have included a quirky boy next door, a passionate purveyor of love and lust, and a hardened criminal.

Ryan Hudzik brings a life time of musical training and performance into every class, marrying the artistic with the science of vocal production to create a strong healthy instrument that delivers warm expressive musicality. Every week will include a check in with your body and voice, a warm up and an musical exploration. Bring your favorites songs or Ryan will help select into the music you were born to sing. For professional singers and/or those with big aspirations Ryan will help demystify the audition book. For those just looking to create beauty, or even just rock out your next karaoke night, Ryan is here for you too.

Andrea is a Mexican & Spanish singer, actress and dancer. Originally from Mexico City where she debuted professionally on the Musical Theater scene in the Mexican Broadway versions of The Fiddler on the Roof and The Scarlet Pimpernel. Recent AMDA NY graduate, Andrea is venturing on the New York City scene. Andrea has been with EIGHT IS NEVER ENOUGH Improv since early 2019. She appeared in our Holiday Show, Santa’s Sing Along Adventure, as a singing and dancing Elf.