What do you get when you combine some of the best vocalists in New York with World-class improvisers from the cast of LMAO Off Broadway?  You get a brand new type of show, where a new musical is created each night … “On the Spot“.

TICKETS $30 at the Door There is a one-drink minimum 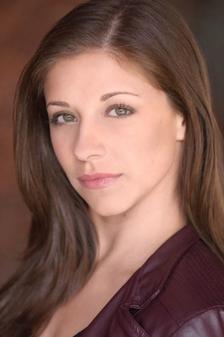 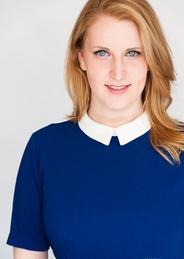 Leah Fox is a songstress hailing from Erie, Pa. She went to school for Opera Performance for a year at Otterbein College (Now University) and decided she wanted to put her degree towards something much more lucrative and stable. So, she of course decided to transfer to Point Park University for Musical Theatre. She has been seen in various regional theatres as Rona Lisa Peretti in “The 25th Annual Putnam County Spelling Bee.” She moved to New York City to fulfill the tremendous responsibility of living up to her high school senior superlative’s “Most Likely to be Famous.” She is extremely thankful for this wonderful opportunity and cannot express enough support and well wishes for the entire “On The Spot” team 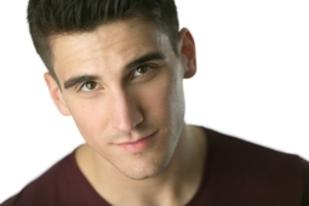 David has been in NYC for a while now, and since then as left a few times to be on Disney ships and to travel the country making fun of various movie franchises. He’s happy to be here and be a part of this city. He’s a recent-ish graduate of the Hartt School of Music where he majored in musical theater. He feels lucky to have his friends his love and his iPhone because with out it he’d still be waiting for the G-train up in Yonkers. You can add him to your social media wheel by using this handle: @djraposo89 and go to his website/ blog at davidjosephraposo.com 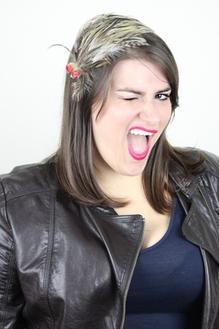 Amy Lang is the funniest person you will ever meet…according to her mom. She retains her youthful glow through a combination of moisturizing and banging a younger man. Past roles include ‘Audrey 2’ in Little Shop of Horrors and ‘Kate’ in Cuff Me: The Unauthorized 50 Shades of Grey Musical. Amy can currently be seen playing Paulette in Life in Lugages production of Legally Blonde.

SGF PRODUCTIONS has been presenting professional theater and comedy since 2002. Its flagship shows “Eight Is Never Enough, LMAO Off-Broadway and Improv 4 Kids has played over performances in Times Square and touring nationwide. Additionally SGF provides music and variety entertainment at private end corporate events including Santa & Friends, Blues Brothers, Abbott & Costello and other acts. Focused on educational outreach for the arts, workshops and artist residencies are a major part of the SGF mission, using improv comedy in both corporate and K-12 educational settings to teach valuable life skills. Along the way SGF has ventured into video production. This past year POOP the Movie was released. Numerous comedy videos – including sketch and live Improv shows – can be found on various youtube channels. Many interesting projects are in the works including the short film “Never Open The Mini Bar” by Geoffrey Sheer.  For more information contact Walt Frasier 212-568-6560