Hey Marty, it’s 2015. We made it to the future. Sure, there’s no flying cars, hover boards or Jaws 19, but we do have great Improv Comedy for your enjoyment

BACK TO THE BROADWAY

Daily Happy Hour shows feature 3-5 teams showcasing some of the best in Off Off Broadway theater NYC has to offer. It just happens to be COMPLETELY improvised.
Cheaper than short play showcases and we all eat and drink togetehr like one big happy hour improv family. 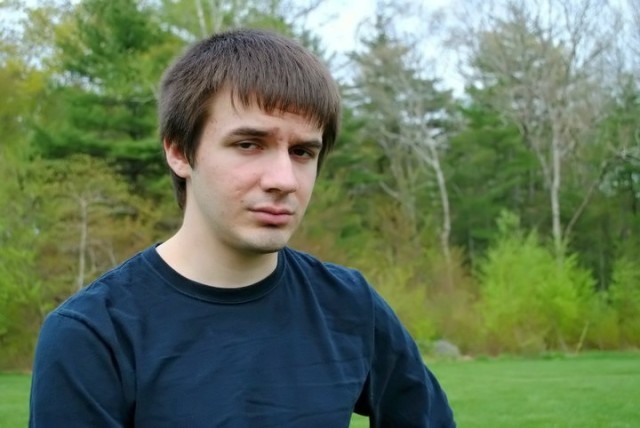 Peter Cunis is a longtime improv performer with experience as a group leader and standup. He presided over the longform troupe Harry Houdini’s Box of Doom for two years at Providence College. He has studied at ImprovBoston in Cambridge, MA and the Magnet Theater in New York, NY. He currently performs with Uncle Taft in New York City. 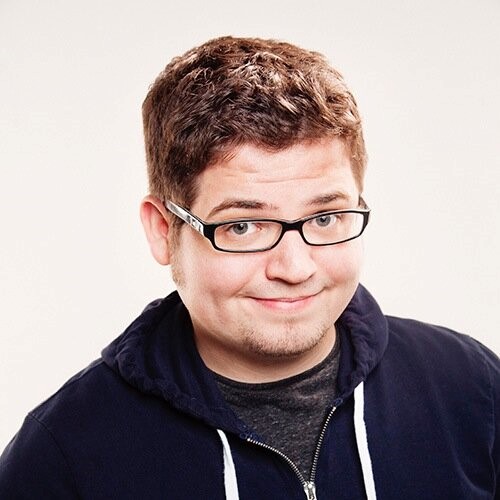 Eric Dittelman is an improviser, stand-up comedian and mind reader from Massachusetts.  He graduated from Ithaca College where he directed and performed with Ithaca Improv and Wingman for Willis.  He has studied improv with UCB, ImprovBoston, and Second City.  In 2012, Dittelman was a semi-finalist on season 7 of “America’s Got Talent” and has appeared on “Ellen”.  He currently performs improv all over New York City with Uncle Taft and Chariot. 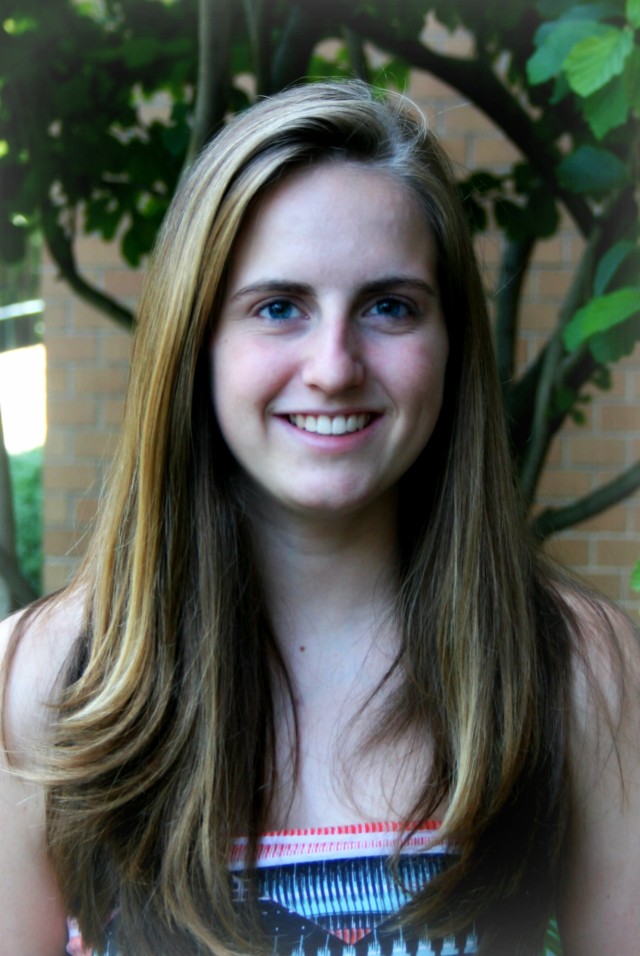