Daily Happy Hour shows feature 3-5 teams showcasing some of the best in Off Off Broadway theater NYC has to offer. It just happens to be COMPLETELY improvised.
Cheaper than short play showcases and we give you a drink. WHAT A DEAL!! 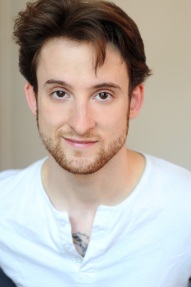 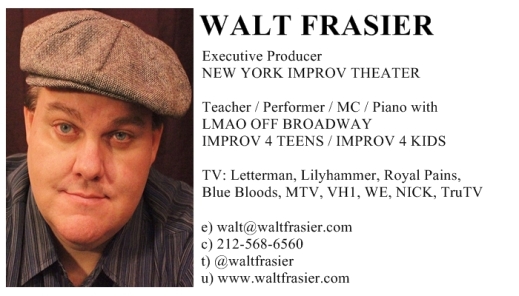