What do you get when you combine some of the best vocalists in New York with World-class improvisers?  You get a brand new type of show, where a new musical is created each night …

Scroll down for photots, bios and links for June 8 cast!!!

WHAT IS “ON THE SPOT”? Great singers sing great songs. After each power house vocal performance, the players improvise original scenes and songs based on the titles, lyrics and themes.

CHECK OUT THESE VIDEOS from the amazing APRIL 20 performance…

WATCH MORE VIDEOS FROM PAST SHOWS 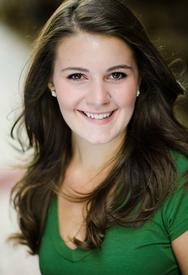 Morissa Trunzo hails from Missoula, Montana, and comes to us by way of Pittsburgh, where she is a senior in the Conservatory of Performing Arts at Point Park University. Favorite credits include Hope Cladwell in Urinetown at the Pittsburgh Playhouse, and Joanie in Happy Days at the Millbrook Playhouse. She was seen in NYC last year at 54 Below as part of the Carner & Gregor  Barely Legal Showtune Extravaganza, as a featured singer in Michael Susten’s Spring at Capezio/Peridance, and at the LWLVL Festival in Brooklyn. The Great White Way is her goal, so watch for her in the near future! 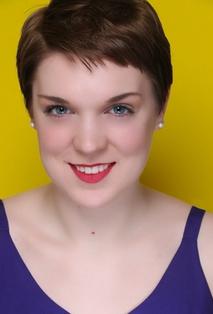 Taylor Janney is thrilled to be performing for you in On the Spot! Last seen in Curious George the Musical (National Tour). Graduate of Syracuse University, BFA Musical Theatre. Proud member of AEA,www.taylorjanney.com. 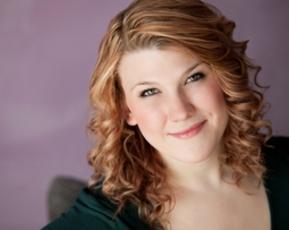 Tara Llewellyn is a Connecticut native and current Manhattan actress and vocalist.  She has had the pleasure of performing in many wonderful venues including “Grease” and the Tank Theater, “I Love A Piano” at TBG Theater, and “Lysistrata” at the Edinburgh Fringe Festival in Scotland.  Tara holds her Bachelor of Arts degree from Western Connecticut State University, where she studied Theater Performance.  She is currently in rehearsals for “Dex! A Killer Musical Parody” at the NYC Fringe Festival this season.
www.tarallewellyn.com 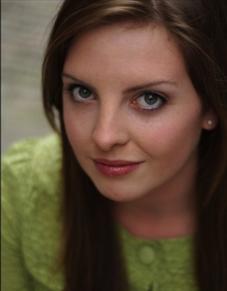 Slaney Rose Jordan is thrilled to be a part of On The Spot! Originally from Bar
Harbor, ME, she studied Theater and Musical Theater Vocal Performance at The
University of Southern Maine. Her favorite roles include Penelope Pennywise in
Urinetown! and Bobbi/Gabby in City of Angels. Since moving to NYC, she has
been seduced by the world of comedy. Slaney Rose is a player in Old School
Sketch Show and studies Improv, at The Peoples Improv Theater. She has been
musical guest for shows at The Treehouse Theater, and performs in cabaret
shows around the city. Follow her on Twitter and Instagram @slaneyrosej, for
upcoming projects and pretty pictures. 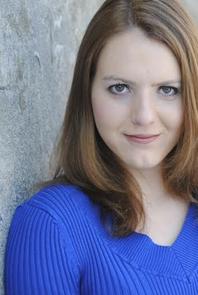 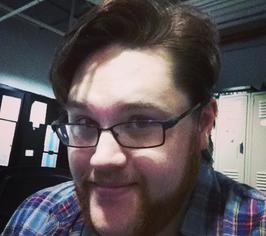 Andy has been living and working in NYC for the past 4 years. He is a resident performing artist and teacher with 8 is Never Enough improv he also spends some evenings dressing up and playing at the Jekyll & Hyde club. He has also worked in many capacities with Synapse Theater Company.

Nathan Armstrong, On The Spot Producer

Nathan is excited to see his vision come to light with “On the Spot”.  Nathan has been acting professionally in Los Angeles and New York for over a decade, with productions ranging from the California tour of “Phantom” to the current run of “LMAO Off-Broadway”.  He has directed productions of “How 2 Succeed …”, “You’re a Good Man Charlie Brown”, “Peter Pan” and “Absent Minded Comedy”, as well as helped produce events for the Orleans in Las Vegas, the Los Angeles County Fair, the Hilton Hawaiin Village and the Sheridan Waikiki.NOUGH tours nationwide