And by the talk today you would just assume John McCain was in there too, right? 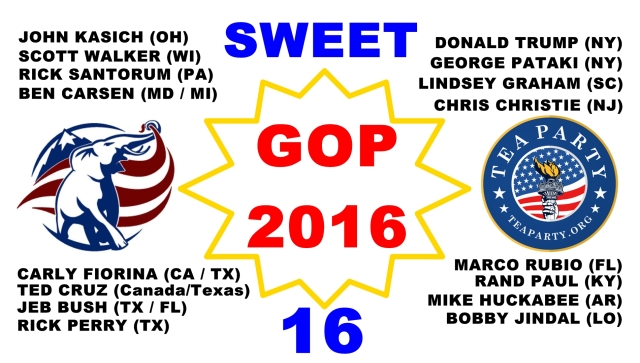