Walt, Laurice and Pat talk about the Founders Mutation. Is Patrick still a considered a newborn baby phile? He has made it half way through season three and is currently watching the X-files revival with us. In this podcast, we discuss the show getting back to it’s stand alone episode format. We also talk about apple in a boob, William dream sequences with Mulder and Scully and the modern day references to current events throughout the episode.

X-Files is really back now. My Struggle was a bridge to get the gang back together. Founder’s Mutation is business as usual. This is the X-Files we all missed. Thanks to James Wong for bringing us home. NOT “HOME” but to a place we all love and find comfort.

So right off the bat, is this the first time we have heard Mulder – or anyone – narrate the “previously on X-Files” segments? Chris Carter often said “Previously on the X-Files” for two- and three-parters. I suppose Mulder’s recap is more for those that have not been rewatching all summer. 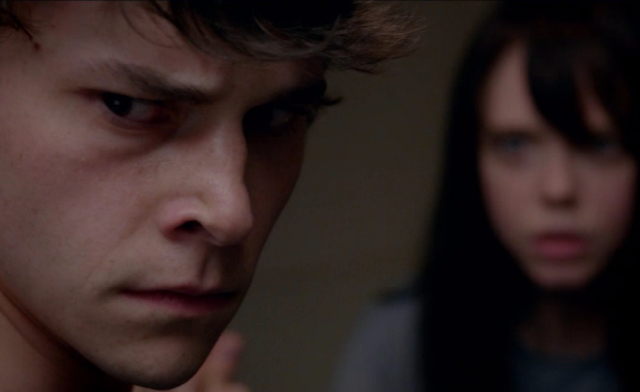 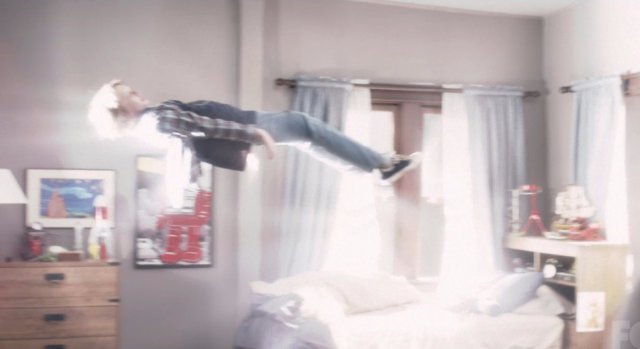 Patrick Reidy is a current improviser for Eight Is Never Enough, LMAO, and Improv 4 Kids both in NYC and touring nationally.  In addition to serving as MC and guitarist for most shows, Patrick currently serves as casting director for the troupe, making sure every shows is packed with great talent. He is also a co-creator and performer for the musical improv show Big D & The Closers.  As a comedian, his sketch writing and performances have been featured on the Huffington Post, College Humor, and Funny Or Die.  For more information visithttp://www.thepatreidy.com or follow him on Twitter @ThePatReidy. 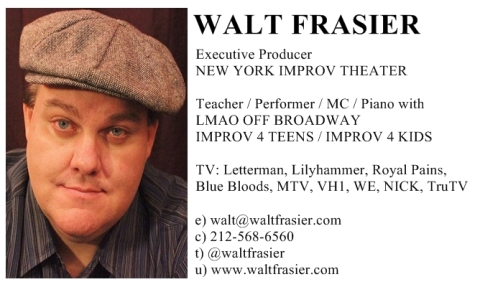