My favorite movie this summer so far is Pete’s Dragon. I was 5 when the original movie came out and I have always had a special place in my heart for Pete and Elliot. So when I heard a buddy of mine knows Pete, and interviewed him for his PODCAST, I had to listen.

This kid is great on and off screen. And as we start our fall semester of comedy classes for kids and teens I thought all of our students should listen to this.

Fegley, a Lehigh Valley native, beat out thousands to land the role of Pete in Disney’s latest live-action reboot.
The film itself centers on classic Disney themes: love, family, bravery, and even a little imagination. Pete’s Dragon is anchored by celebrities Bryce Dallas Howard and Robert Redford in strong performances. But it is Oakes’ charm and emotion that totally engrosses the viewer. As Pete, Oakes causes the audience to love his dragon, too.
After the young boy is found in the woods by the caring Grace (Howard), Pete reluctantly trusts her to share his secret: He is being raised by a dragon. This dragon, called Elliot, is Pete’s best friend. Grace’s brother-in-law (Karl Urban) goes hunting for the Dragon, betraying the little boy’s trust. Pete must rush to save the dragon, or risk losing the only family he has ever known.
Oakes talks with Matt about shooting the film in New Zealand, what it was like to do his own stunts (including standing on top of a moving school bus!), and why his family is so important to him. Further, he talks about growing up in the Lehigh Valley, performing at Civic Theatre, and how playing Tiny Tim caused him to get bitten by the acting bug.
This is an interview (and a film) you do not want to miss.
Pete’s Dragon releases to theaters nationwide today, August 12th. 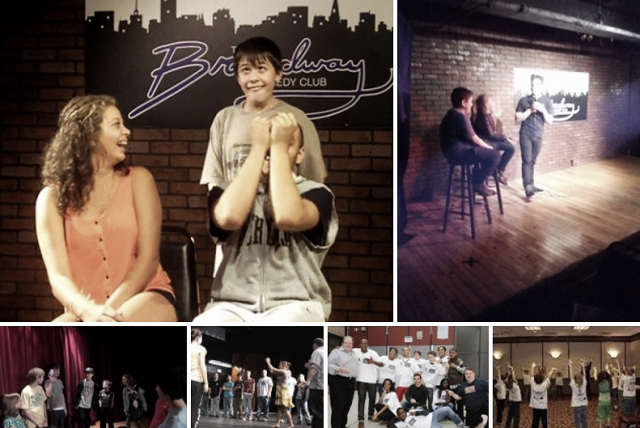