To unleash the creative engine inside our brains we need to shut down the voice that says NO!
BING / MICROSOFT in for Amazing Corporate Team Building Workshop and Show

What a great group from BING on Wednesday!!! We used Improv to discuss team building and presentation skills for a strategic marketing team that works with big clients.

Improv offers so much in the way of developing both team and individual skills.

In the 2-hour workshop we teach a lot of different games that build bonds through laughter, while teaching listening and other team skills. These games can be played before starting any meeting to get all in the same creative spirit.

It was hard talking about Psychological Safety with a team form BING when the study’s author comes from Google, but it was still effective.

The importance of EVERY team member feeling a part of the team is beyond measurable. But after that 4-year study by their competition, it was determined that no other factor is more important in forming a great team. This requires great leadership that inspires a supportive environment, and every member playing their part. 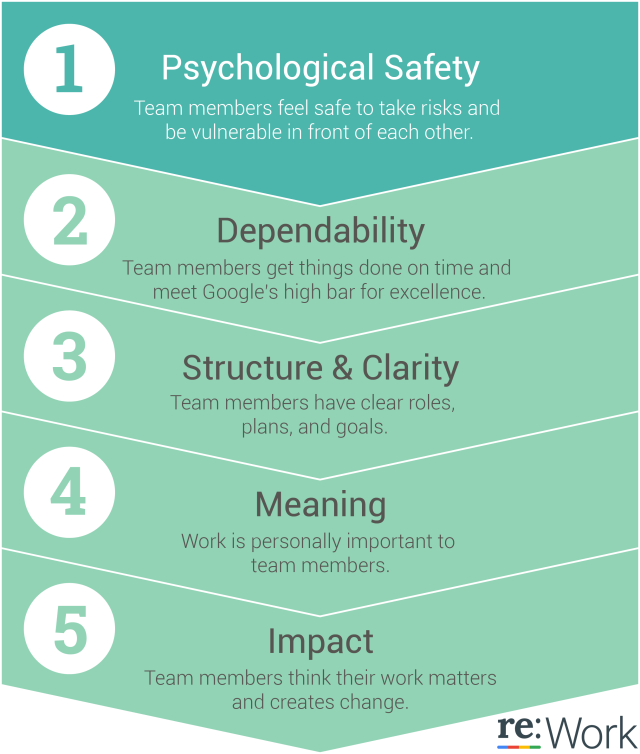 Improv also helps with Performance Drive. Adding a little fun in the office builds morale. Laughing together gets every supporting the team goals. Playing a few of our games gets the blood flowing and gets all mentally and physically ready to rock. 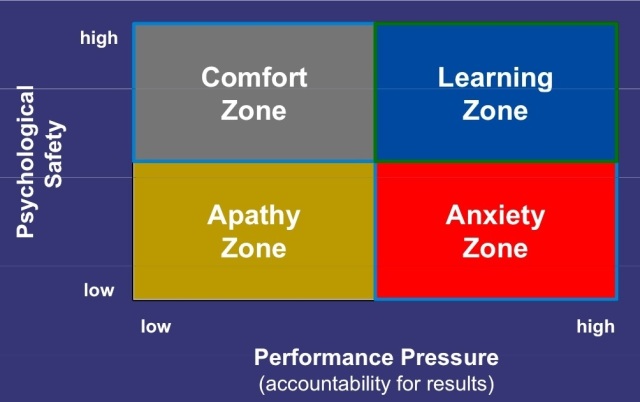 Once in the learning zone NOTHING is hard. No task is impossible. The team is perpetually learning new things about themselves, their team mates, skills and knowledge to broaden the scope of the teams abilities and potential.

Lacking one or both leads to less productive ends.

Combined with our interactive shows, the Improv Workshop is the complete introduction. We lead by example as we perform a number of comedy games, scenes and songs. We work together to create original stories. We support each other. We accept each other for who we are, what we are, what we do, what we say, what we think.

We teach how to YES And in the meetings. Stop going to the easy “NO!” or any of it’s evil contraction forms

Try saying YES. This does not mean EVERY idea will end up in the final product. But we should let every idea breathe, at least for a few minutes. YES AND… the process.

Sarah has an idea. Instead of saying NO, the rest of the team says,

OK, if we do that that this might happen,

GREAT, then we could all do this

You play the idea out a bit because way too many ideas end up on the floor, and if we always say NO you never know which of those ideas may save the team.

Plus the creative process can be imperfect and messy. Sarah’s idea may not be the solution to all, but it may inspire the best outcome.

Our subconscious mind is so much smarter and open to new ideas. We need to shut down the editor in chief of our conscious mind which is polluted with ego and insecurity.

To truly unleash the creative engine inside our brains we need to shut down the voice that says “NO!”

This was our second workshop for Microsoft / Bing this month. 3 weeks ago I was at their offices in the new Times Square Building at 8th Ave and 41st Street

#improv workshop for #bing on Monday. Back again in 2 weeks.

Been a busy season. We have 2 workshops for JP MORGAN CHASE in the past 6 weeks. Same with Microsoft and BDO. Next month we are doing a show for Home Depot Executives on Long Island. We had previously performed for for Home Depot at the Palm downtown for a holiday party. 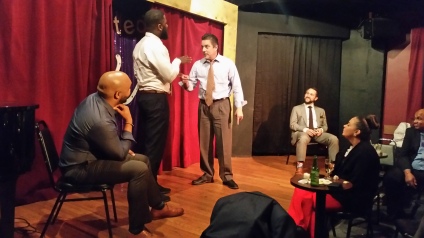